9-fluorenylmethoxycarbonyl (Fmoc) group is often used to protect the amino group through the formation of carbamates. The protective group is stable for acid and oxidation conditions, but it can be deprotected under mild alkaline conditions. In addition, it is easy to be deprotected under the condition of contact reduction. Fmoc and Boc, Cbz form the three most commonly used protecting groups because of its stability to acid conditions.

At present, there are two strategies for solid phase synthesis: Boc and Fmoc. Fmoc method is now widely used. The synthesis reaction are mild: Piperidine as a mild reagent is used in each step of deprotection reaction. Fmoc protection is safer, simpler and faster and purity are higher than Boc. Fmoc protection method has been applied all over the world.As for Boc method, because of the high risk of reagents used, side effects and limited by experimental conditions, the use of BOC method is gradually reduced. 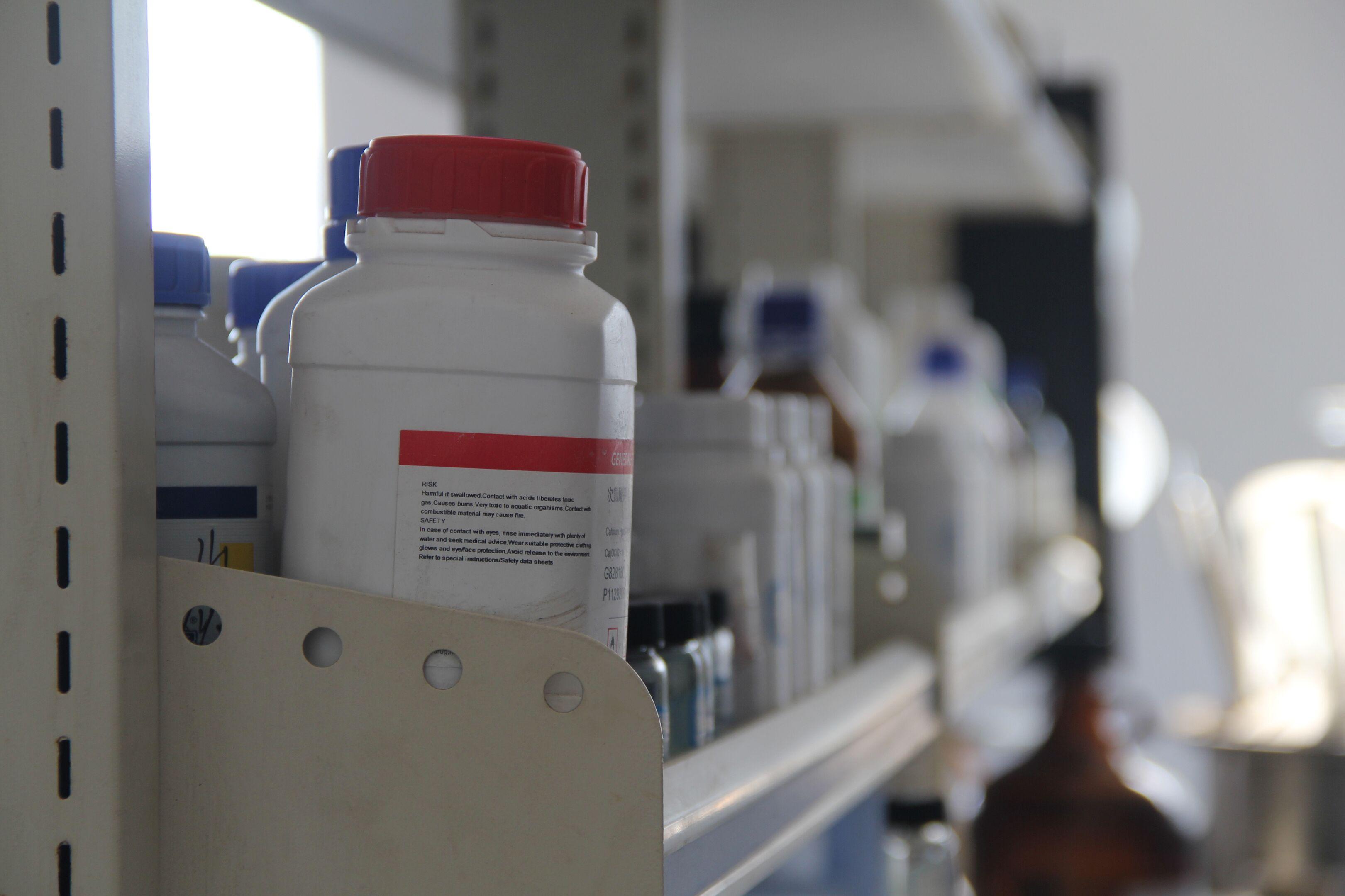 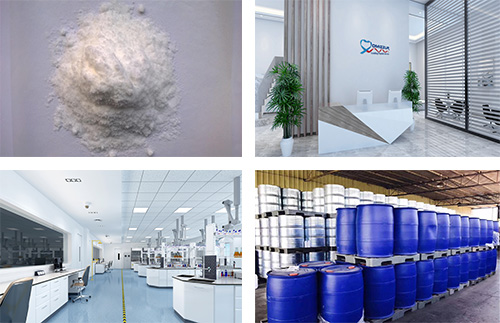 The selection of side chain protecting group is the key point in solid phase synthesis. Improper protective groups may lead to insurmountable difficulties in the process of synthesis and purification. Fmoc / tBU represents the orthogonal design of amino acid protecting groups.The selection of protected groups depends not only on the chemical properties, but also on the coupling and cleavage methods, the solubility of protective amino acids and the sequence of the target peptide.

The guanidine group of Arginine is generally protected by protonation. However, the corresponding derivatives are not conducive to synthesis due to poor solubility. In most cases, one or two nitrogen groups in guanidine group are protected: nitro, acyl, sulfonyl, triphenylmethyl.TOS is the most widely used sulfonyl group, and then PMC, MTR, TFA / benzylthioether protective groups were developed, which were very popular because of their rapid reaction and easy removal

The side chain amino groups of lysine need to be protected by orthogonal method. In solid phase synthesis, Boc is considered to be a good method, which can be cut off by TFA. ALOC method is also one of the commonly used orthogonal protection, which can be removed by catalytic hydrogenation of Pd.

In most cases, the carboxyl groups of Asp and Glu side chain are usually protected by ester, such as tBu. Especially in Asp, the side reaction of succinimide can be prevented, which can be removed by TFA and TMSBr.

Histidine is easy to racemize and imidazole, which was previously protected by Bzl and Tos. However, the removal conditions are not ideal. BOC is an ideal protective group, which reduces the basicity of imidazole ring and inhibits racemization, and is stable to piperidine. Other commonly used histidine protectants are Trt and Adom

Cysteine sometimes exists in free form, sometimes in the form of disulfide bond. However, because of its high affinity, easy oxidation and acidity, the sulfhydryl group often needs to be protected. The commonly used protective groups are p-methylbenzyl, triphenylmethyl, ACM, Trt, stBu, etc. other thiol protection groups can be disulfide, sulfur sulfonate, etc