There may be multiple pathways for penetrating peptides to enter cells, including at least direct translocation and endocytosis. As to which mechanism is more efficient, and how quickly translocation occurs depends on the actual situation, such as the type of penetrating peptide, concentration, temperature, Cell energy level, the presence of load, lipid composition in the cell membrane, etc. One example is the use of unilamellar vesicles and calcein fluorescent groups to study the transmembrane peptide Tp10 and its mutants. In the absence of a large hydrophilic load, the peptide induces membrane disorder to directly translocate the peptide into the cell; when there is a large hydrophilic load, the degree of membrane disorder is lower and endocytosis Action appears to be the only translocation mechanism

The effect of penetrating peptides on cells

In order to use penetrating peptides as transport vehicles for clinical drugs, it is necessary to confirm that the peptides themselves will not adversely affect normal cells. Some researches have been carried out in this regard, but most of them are in vitro experiments, and less in vivo researches. Usually, the research mainly focuses on It focuses on two parts: ①toxic effects on cell membranes and organelles; ②toxic effects caused by the interaction of penetrating peptides with cellular components 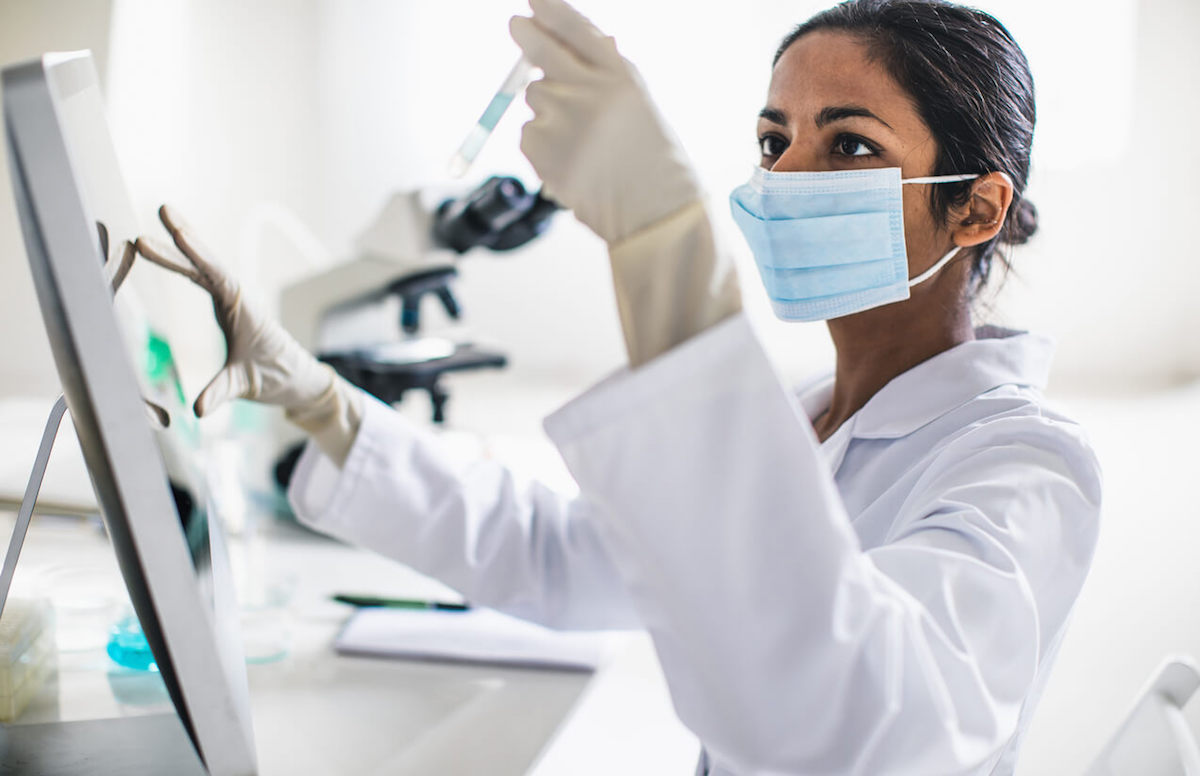